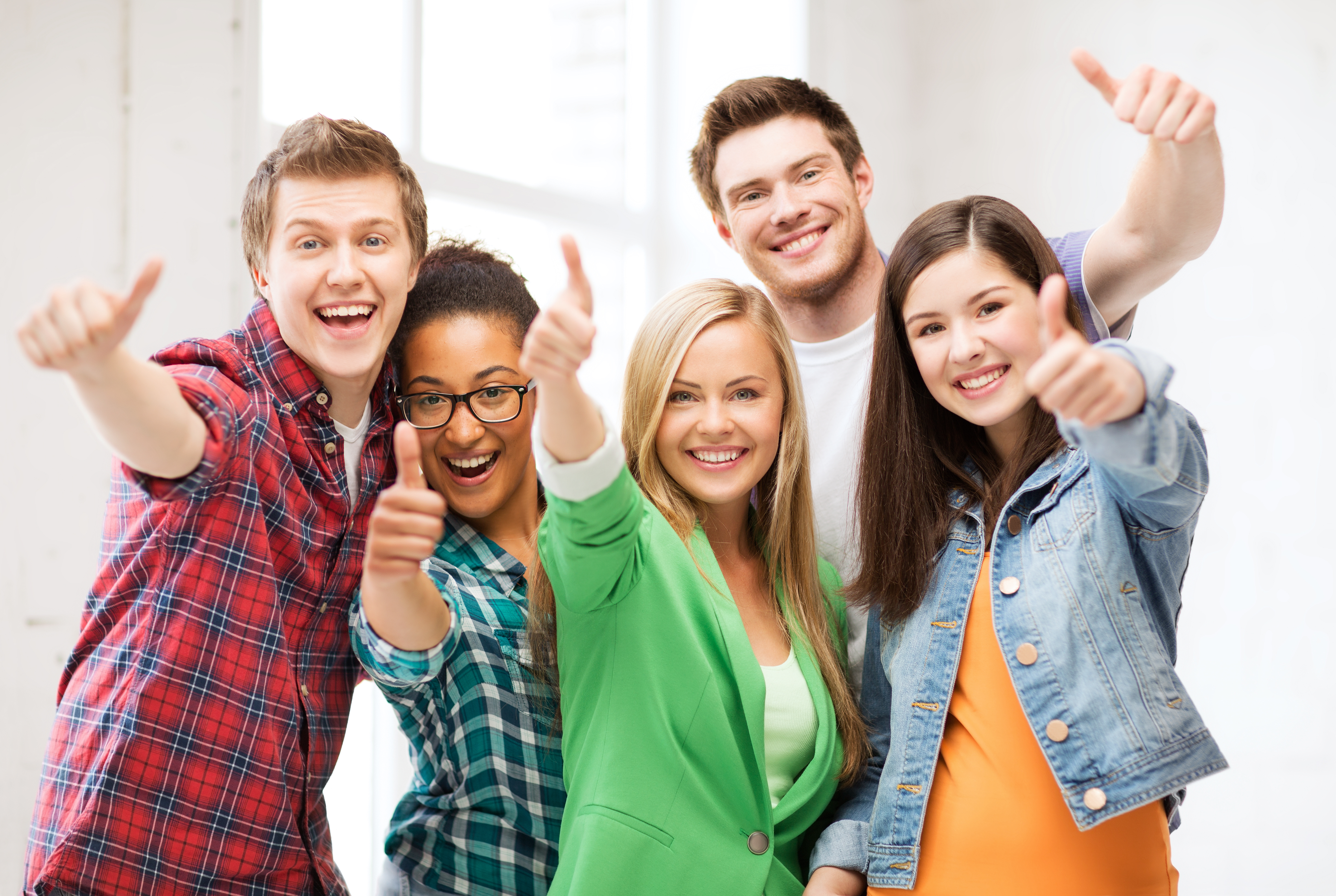 A language book, such as a dictionary or grammar text, is a very powerful tool for learning, and attending an academy is an intelligent decision because the teacher will choose the most relevant information for you, and so you will save time. The thing is, students very often learn how to speak a language in a mostly formal way, but if they only use it in a work environment, this knowledge will probably be enough.
However, if they develop a social life beyond the job it is possible they will have to learn less formal expressions for communicating. For example, if a friend asks you “¿Vas a currar?”, maybe you will not understand what they mean because you are unlikely to find the verb ‘currar’ in a language textbook. What does ‘currar’ mean? It means ‘to work’.

There are lots of informal words or idioms that can be useful for you, especially if you are living in Spain or another Spanish-speaking country. Be aware that these verbs and expressions are really informal, so you can only can use them with friends or in a very relaxed situation.

MOLAR: When someone or something ‘mola’, it means that it is very cool, so the sense will be be positive.

POTAR: To vomit or throw up. I hope you do not often have to refer to this verb for obvious reasons.

FLIPAR: When someone ‘flipa’ it indicates that they go mental or nuts, flip out, freak out. For example: He flipado con la noticia de que son pareja. I flipped out with the announcement that they are a couple.

DIÁLOGO DE BESUGOS: Having a ‘diálogo de besugos’ means this dialogue is a silly one and does not make any sense. It can be funny though… sometimes.

NI FU NI FA: This does not even appear to be Spanish at all, but we use it in informal situations. According to the RAE (Real Academia de la Lengua Española), this expression is used for indicating that someone or something is indifferent, it is neither good nor bad. For example: Did you like the book? Ni fu ni fa. That answer points out that you did not lparticularly ike it, but you did not really dislike it either.

DE PE A PA: This funny idiom is always related to knowledge and you can utilize it for saying you learned everything, from the beginning to the end. For example: Did you read the essay? De pe a pa (I read it all of it – from top to bottom/head to tail).

You can learn other expressions like these on our Spanish courses at Interland School of Languages in Valencia, because we make it a point to mix formal Spanish with other natural expressions. We are aware that a language has multiple facets, and one of them is the street language or the most colloquial way of speaking, and it is an important one.