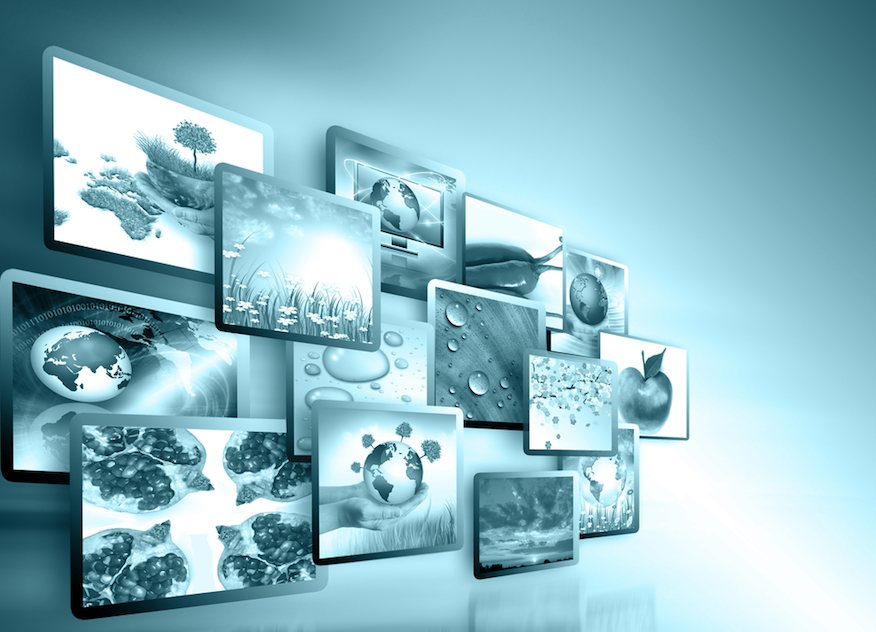 One of the best tools to help with learning a language is watching TV series, because you can practise your listening very effectively with them. If you do this very regularly, and ideally quite often, then almost without being aware of it you will come to understand more and more Spanish – and you will enjoy yourself during the process. Besides, Spanish TV series are often high-quality productions made with thrilling plots. From Interland School of Languages we want to recommend some of the best Spanish TV series for you to enjoy while learning.

This show narrates the story of a robbery at the Museo de la Fábrica Nacional de la Moneda y Sello (National Currency and Stamp Manufacturer). The man in charge of the operation is called ‘The Professor’, and he recruits seven experts to pull off the job, but the situation soon becomes quite complicated. This TV series has been an extraordinary international success in other countries such as France, Italy, Argentina, Brazil and Turkey.

Macarena Ferreiro, a beautiful young woman who is also rich and successful sees her life destroyed and everything taken away from her  when she is convicted of fraud and sent to prison. She fiercely believes it is all a dreadful mistake, but she will nevertheless have to adjust to life behind bars and learn to cope not only with the unwanted attentions of the other convicts but also the ministrations of the prison officers.

This is a very original fantasy series that narrates the story of a secret government agency, a division of the Ministry of Time, that travels through the past to prevent villains from changing time for their own ends. The main character, paramedic Julián Martínez, must count on the help of his two associates, 19th century student Amelia Folch and 16th century soldier Alonso de Entrerríos, to carry out his mission. To jump between differing time periods they have to go through the doors of time, a set of mysterious gates guarded by Ministerial patrols.

This is one of the most popular TV series in Spain and gives an account of recent Spanish history. Throughout the course of its story you will be immersed in the lives of the Alcántara family during the final years of the Franco dictatorship, up until the beginning of the Spanish Transition and even further beyond. It is very interesting and curious to observe the development of Spanish society and see how Spanish people dressed in those days. This TV series is very realistic and has been commended for the fidelity and accuracy of its portrayal of our recent past.

But if you just want to relax and have a laugh, then this is definitely the series for you. The story is set in a crazy community of neighbours who are all constantly plotting against each other. Although they are all mean and weird you will grow kind of fond of them… well, eventually.

This is your homework from Interland School of Languages in Valencia. So you ought to crack on and start watching them right now!