Garlic in Spain is not only for vampires 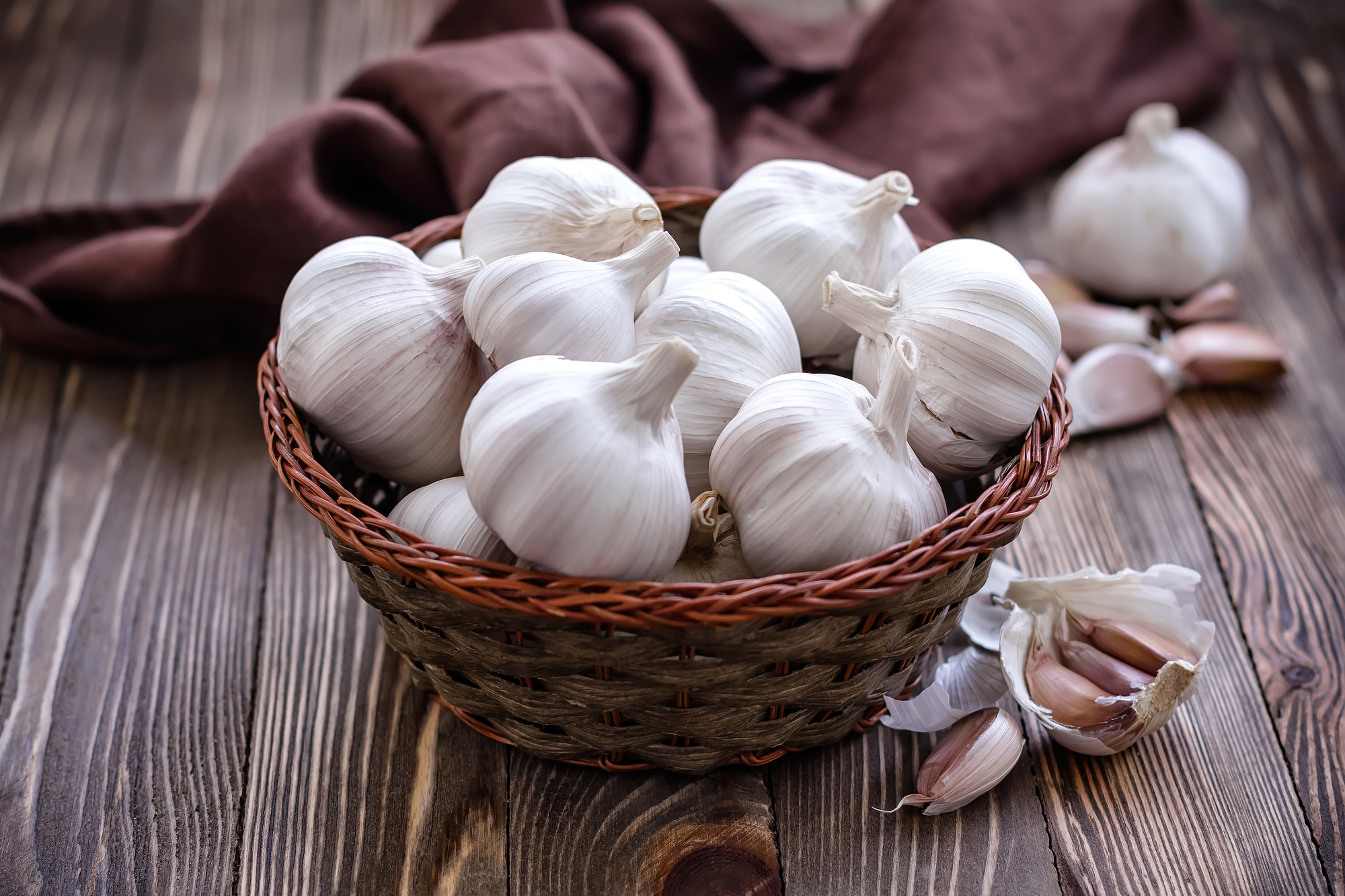 Garlic, an extremely precious foodstuff in Spanish cuisine, presents us with several nutritional benefits. Firstly, it can improve our overall general health because it is a natural antibiotic, and as such it strengthens our immune systems. Secondly, it adds flavour to our meals and, because of that, we can perhaps reduce our salt intake; and last but not least, as we all well know, garlic is an essential weapon for defending oneself from vampires (as it wards off the undead blood-drinkers as portrayed in literature and movies).

Well, in Spain we use this pungent bulb for speaking as well. In fact, we actually do have some common idioms that include the word ‘garlic’. Although these sayings are not particularly tasty, you can nonetheless learn some point of interest related to the Spanish language.

Sé que las matemáticas te parecen muy difíciles, pero ajo y agua, porque necesitas aprobarlas para conseguir el certificado. I know you think that maths are very difficult, but you have to suck it up (and endure it), because you need to pass maths in order to get the certificate.

This expression literally means that if you are offended by something it is because you are eating garlic. What Spanish people really want to express is if, during the course of a conversation a person feels offended by something you say, it may simply be because the comment or observation is accurate or truthful in some pertinent way.

Sólo he preguntado que quién me ha quitado el bocadillo, no te he acusado, pero quien se pica ajos come. I only asked who stole took my sandwich roll, I haven’t actually accused you of anything, but if you’re going to take it so personally maybe that’s because you really did steal it.

When someone “está metido en el ajo” this means that the person is involved in some kind of dodgy activity, something usually perceived as having with a negative side, and perhaps even a dark or illegal aspect.

No sé quién ha robado el cuadro, pero tengo claro que Rosa está metida en el ajo. I don’t know who stole the picture, but I am aware that Rosa is involved in the robbery in some way.

Now you know a few more things about the way we Spanish use this flavorful and versatile ingredient and, although one famous designer did once observe that Spain itself actually smells of garlic, you can prove to yourself how useful it is despite the strong odor.

What we can strongly assure you of is that there is indeed no aroma of garlic wafting through the corridors or classrooms at Interland School of Languages, although with us you will be able to learn lots of other things about the Spanish language that are just as interesting as our garlic stories. We await you (with unbated breath)!